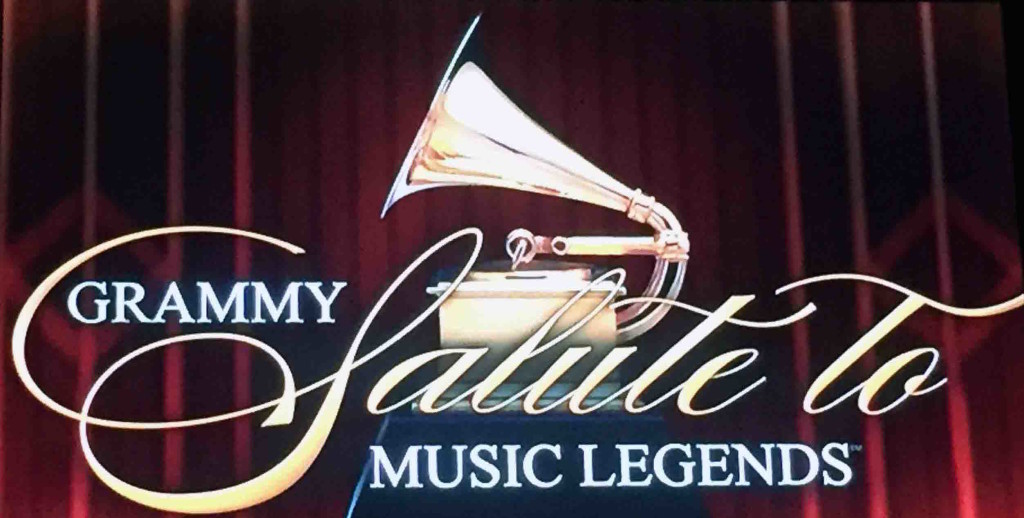 This past weekend was the GRAMMY’s Salute To Music Legends ceremony where Jefferson Airplane was recognized for its impact on American music with a GRAMMY Lifetime Achievement Award. Jorma, Grace and I were in attendance. Marty was not able to make it. It was an emotional moment for all of us. It was a time to reflect and look back on the significance of the music of Jefferson Airplane and the music’s role in shaping American culture. I remember thinking that Jefferson Airplane didn’t start out to change the American culture. That was never our grand mission. We simply wanted to play music that people could dance too. We were just doing what young people do, getting together to have a good time.

I thanked the GRAMMYs for their award. I am honored to be a part of American music history. But my real thanks go to the millions of fans that made this journey possible. You are the ones who came to dance and have a good time. You were the ones who gathered together to change the world. We were just playing in the band. This is an award for all of you! Thank You 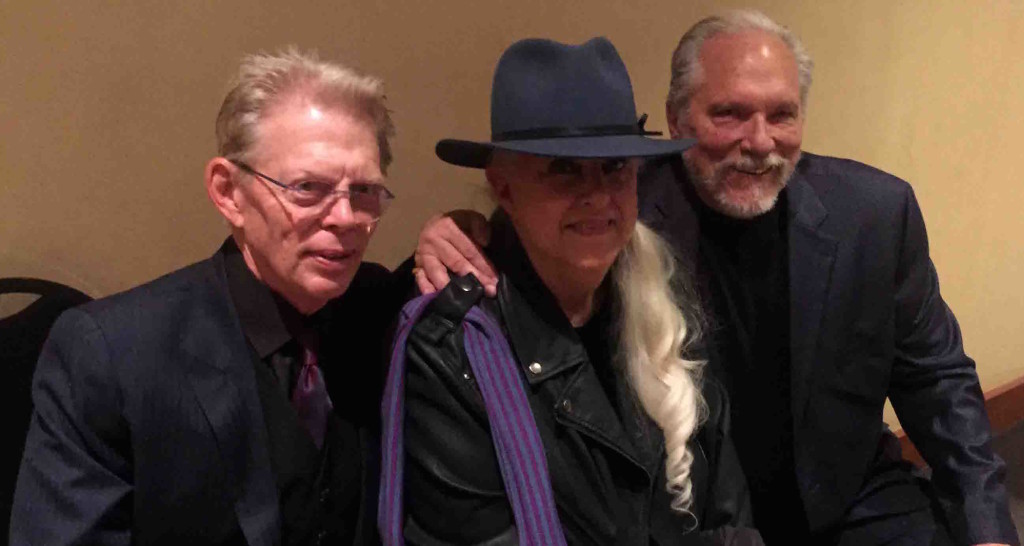