Just Announced! Electric Hot Tuna with Steve Kimock will be joining a stellar lineup for Jam Cruise 17 on January 15-21, 2019. You can pre-book cabins now. This a legendary experience, just check out the ship, the Norwegian Jade. It departs from Miami, FL and makes ports in Belize, Cozumel and Progreso, MX. Check out the line-up! Tickets go on sale May 16,2018. 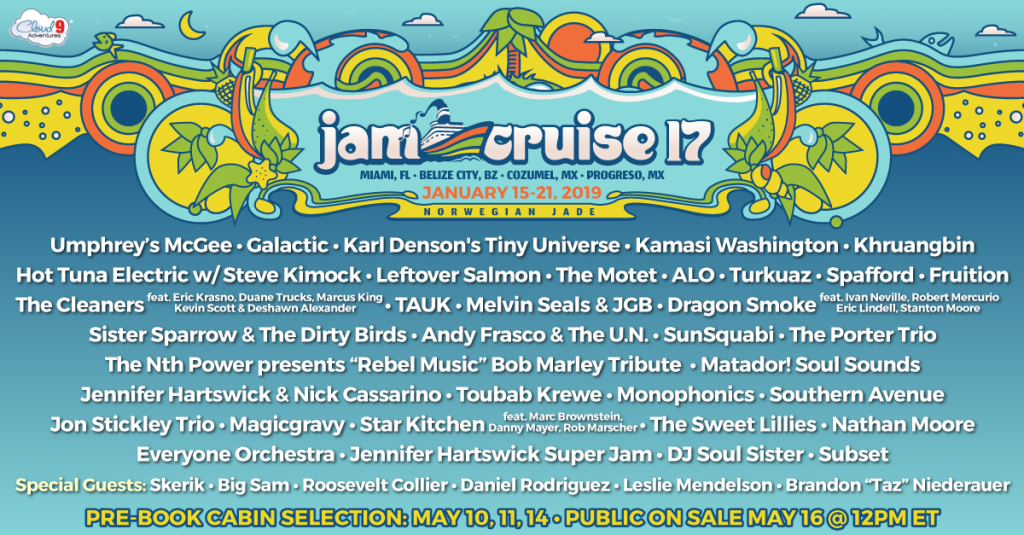 Acoustic Hot Tuna 2018 Spring Tour is just around the corner. Be sure to catch them at a venue near you.

Just wanted to say Thank You! to all the Hot Tuna fans who attended the 2018 Dark Star Orchestra Jam In The Sand at the Jewel Paradise Cove Resort Runaway Bay, Jamaica. We had a great time, met some really great fans and made some great music together. Also want to thank the whole Dark Star Orchestra family for putting on a fantastic getaway. Thanks also to Suzy Perler for some wonderful photos from the weekend. Looking forward to seeing all your smiling faces at The Jubilee! 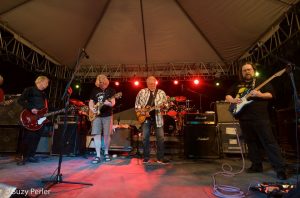 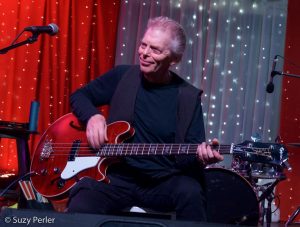 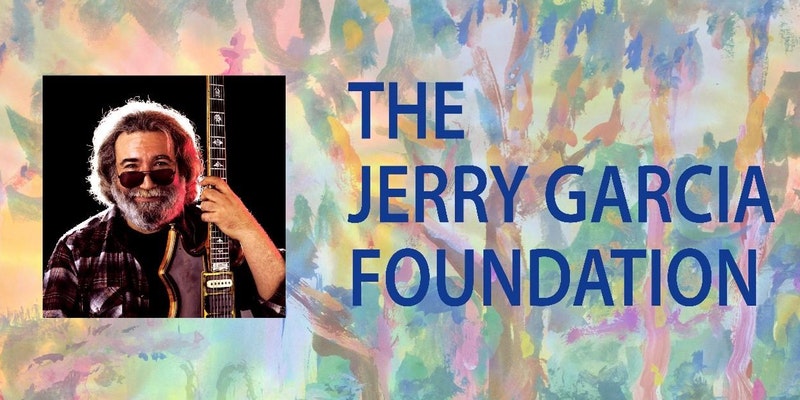 Lee Zimmerman from Paste Magazine recently penned a article listing his Top 10 Bass Guitarists of All-Time. At Number 8 on the list is yours truly, Jack Casady.

Here’s some of what Mr. Zimmerman had to say”

“His throbbing walking bass lines heightened the drama in such seminal standards as “White Rabbit,” “Volunteers,” “Embryonic Journey” and “Crown of Creation,” helping to launch a style that combined the complexities of jazz with a surging undertow youthful menace that help support the band’s insurgent stance.”

Here is a video that depicts some of that youthful menance, at age 69. Not the best video, but fun none the less. Enjoy!

Low Ticket Alert! 2018 Jam in the Sand in Jamaica Low Ticket Alert! The 2018 Dark Star Orchestra Jam in the Sand is close to selling out. If you wanted to join DSO and the rest of the Jammers in Jamaica, you better act quick! Special guests Hot Tuna and Rumpke Mountain Boys will play multiple sets throughout the festival.

The leaves are starting to change, so you know what that means? The Hot Tuna Fall Tour is just days away. And no one is serving more Hot Tuna this fall than The City Winery in NYC.

The City Winery delivers a high end culinary and cultural experience to customers who are passionate about sharing wine, music, and culinary arts. It combines a fully functioning winery with intimate concerts, and fine dining. They have created a compelling mix for sophisticated of foodies, and active cultural patrons—bringing the wine country experience to the middle of a large city. It is such an intimate venue it feels like your in your living room. 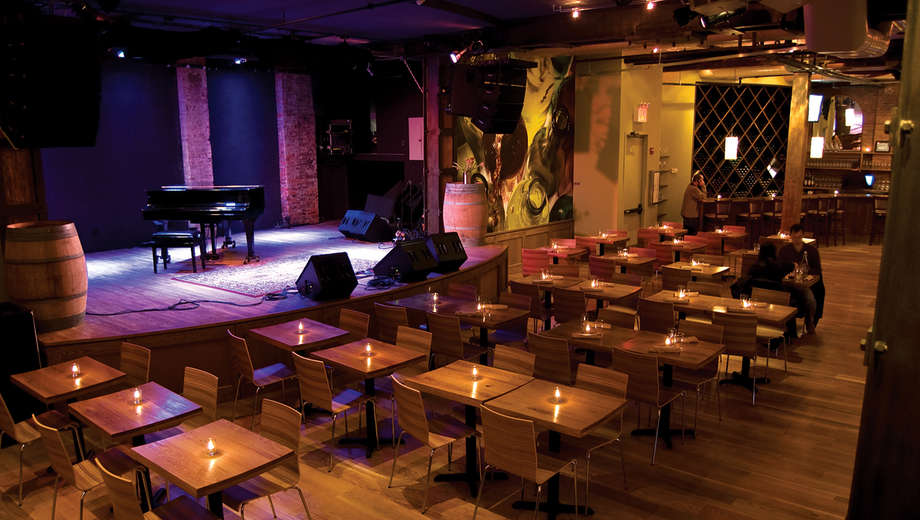 This Fall, The City Winery in NY is serving up four(4) nights of Hot Tuna. Get your tickets before they sell out and they will sell out.

If you can’t catch Hot Tuna at the City Winery, check out the rest of the tour dates for a show near you!

What an outstanding Wheels of Soul Tour! Hot Tuna is honored and grateful to have been a part of such an incredible musical experience. We would like to thank Derek Trucks and Susan Tedeschi for putting it all together and making it such a wonderful time!

As the summer is winding down be sure to make plans for San Francisco and the 17th Annual Hardly Strictly Bluegrass Festival, October 6-8.

This annual event is a treat. Jack Casady takes the stage with Peter Rowan and Blue Dharma on Saturday October 7th and Electric Hot Tuna plays on Sunday the 8th. We hope you can make it to Golden Gate Park for 3 days of fun and music! Don’t miss it. 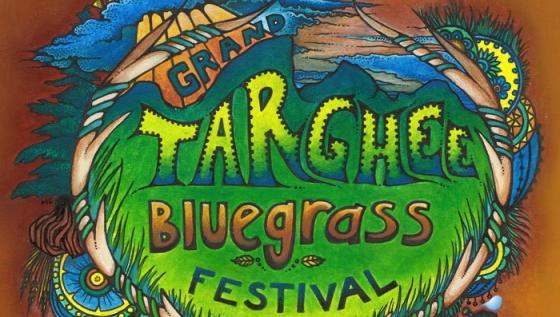 Wow, it’s been a scorching Wheels of Soul Tour! Not only are the summer nights warm and balmy but the music has been hot, hot, HOT! Electric Hot Tuna has been laying down some blazing sets and smokin’ sit-ins! Checkout the remaining dates of the tour! It’s going to be extra special at Red Rocks. Hope to see you there!

Well, if it’s been to hot for you this summer, get away to the Grand Targhee Resort in cool Wyoming for the 30th Annual Grand Targhee Bluegrass Festival August 11-13, 2017. Jack will be sitting in with Peter Rowan’s Dharma Blues Saturday, August 12th. The resort venue is absolutely spectacular and the cool mountain air is sure to cool you down. Great Music, Great Place, a Grand Time! Hope to see you there!

Kick Summer in the Face with a Hot Tuna Tour!

Okay Tuna Fans, 2017 has got to be one of the best summers in recent history to see a Hot Tuna show. Come on, just look at it. Starting with the Dark Star Jubilee on Memorial Day Weekend and going through July on the Wheels of Soul Tour with the Tedeschi Trucks Band these are going to be some great shows. Fun venues, great music and good people, you have to to make it to a show. Get your tickets NOW!!

Just look at this line up for the DSO Jubilee: 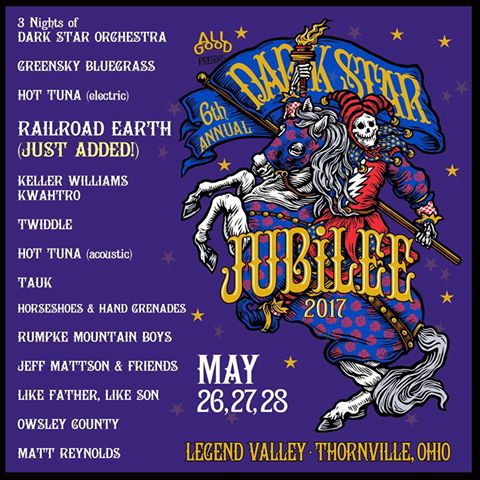 If that weren’t enough, Hot Tuna is joining the Wood Brothers and the Tedeschi Trucks Band for 21 shows from the East coast, through the Midwest to the Rocky Mountain area, including two (2) shows at RED ROCKS, first time for the HT boys. Can you imagine the sit-ins on this tour? It’s going to be smoking hot FIRE!

There’s got to be a show near you! 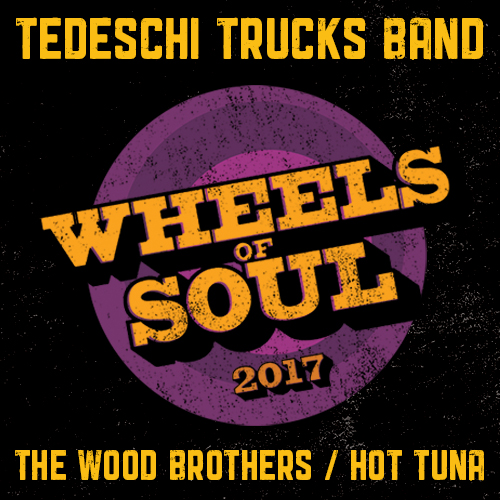