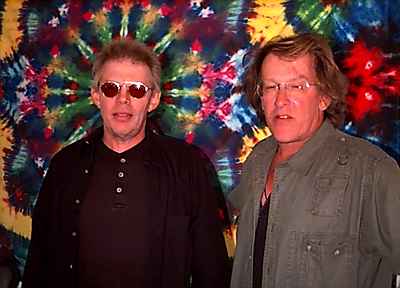 It is with a heavy heart and much sadness that I say goodbye to an old friend. Paul was more than a friend, he was the pilot who flew Jefferson Airplane and later Jefferson Starship to unparalleled heights, beyond our wildest dreams, but not his. He had a vision. And he pursued that vision with relentless abandon.

When I arrived in San Francisco, I didn’t know anyone except Jorma. Paul warmly welcomed me to the city and into the band. And with a simple, “Let’s get started.” he set our musical journey in motion. He navigated the band through the music industry with self confidence and assurance like he had a map in his head and he knew the destination.

Of course when you’re adrift in the vast sea of the music industry, the crew gets restless and anxious. And our little mutinies were legendary. But Paul was steadfast in his belief that he could command the ship and lead it in new directions, which he did, and to much success. The crews changed over time of course but it was always Paul’s vision that steered the ship.

I would like to offer my condolences to Paul’s family, especially his children China, Gareth and Alexander. He will be greatly missed. But he will also be remembered and cherished by the legions of fans that he made at every port he landed. Fare thee well fair aviator. 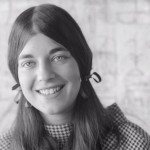 I would also like to extend my deepest sympathies to the family Signe Anderson. Signe was an instrumental part of Jefferson Airplane’s success. She gave JA that distinguishing 3-part harmony sound, with Paul and Marty. She was innovative with her voice. Signe’s time with the band was short lived, but her impact on Jefferson Airplane sound still resonates. Thankful that she no longer is in pain. She will be missed and fondly remembered.